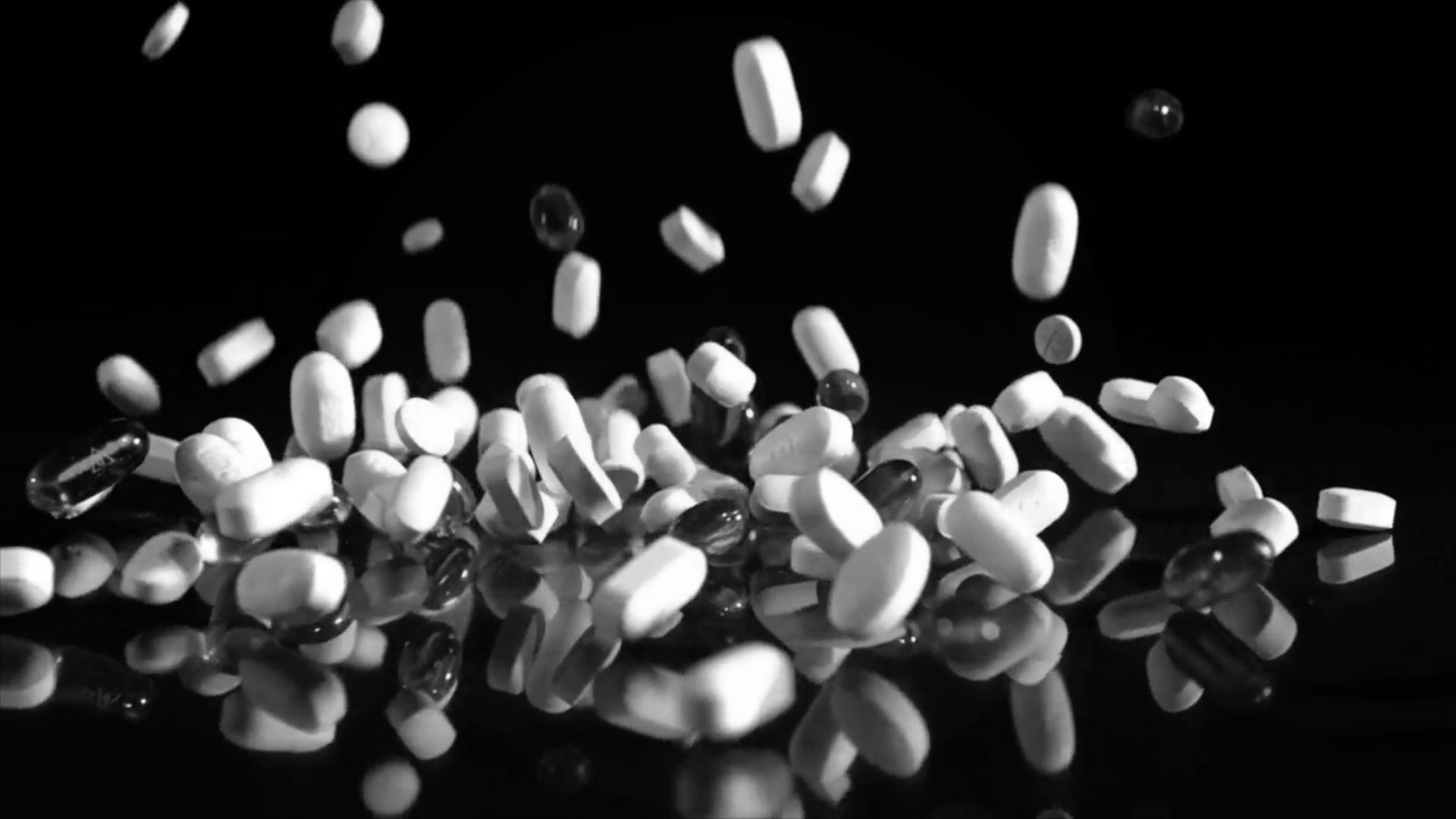 About Do No Harm: The Opioid Epidemic

Do No Harm was created by award winning filmmakers, Harry Wiland and Dale Bell, co-founders of the Media Policy Center.

Founder, Co-President and Co-CEO of Media Policy Center (MPC). Wiland graduated Brooklyn College with a major in Chemistry and from Columbia University with a MFA in Film & Television. He has produced public television and multimedia for over 35 years. In 2002, with business partner, Dale Bell, he founded the 501c3 Media Policy Center and developed its media model. Wiland has been a director member of the Directors Guild of America and, since 2003, a member of the Academy of Television Arts and Sciences.

Founder, Co-President and Co-CEO of Media Policy Center (MPC), Bell graduated from Princeton University with a BA, majoring in Modern Languages and Theatre. He was a Producer of the Academy Award-winning film Woodstock (1970). Bell has produced public television and multimedia for over 55 years. His work has won the Peabody, two Emmys, three BAFTAs, and two Christopher awards. With Harry Wiland, he founded MPC and developed its media model. He has been a member of the Directors Guild of America since 1974 and the Academy of Television Arts and Sciences since 1977.

Margie is an Emmy-award winning producer having produced, written and directed hundreds of hours of non-fiction television for major broadcast and cable networks. She has served as head of development and produced her own documentary that aired on PBS, “Conducting Hope.” She is a graduate of UCLA’s Department of Film and Television where she won the Jim Morrison Film Award.

Waleska graduated from the Universidade de Fortaleza in Brazil with a B.A. in Journalism and an M.A. in Media for Social Justice from Woodbury University in Los Angeles. Waleska is a very accomplished and award-winning photojournalist and documentary filmmaker. She started working at MPC in 2014, as an intern and is now an Associate Producer.

Marty graduated from the University of Puget Sound with a BA, majoring in Studio Art and Spanish. He has always been passionate about making media in all forms and has acted in plays, produced short videos, and specializes in music production. Marty has taken his experience from the finance world and brought it to the entertainment industry to further his career and develop his prowess at media production with the Media Policy Center.

“We work towards positive social change by using our media skills to create televised and coordinated multi-media projects that are meant to empower those members of our society who seek to improve their lives and their communities.”

The Media Policy Center is a 501(c)(3) not-for-profit organization founded in 2003 by producer/directors Harry Wiland and Dale Bell, whose individual projects have won an Academy Award, five Emmys, a Peabody, two Christopher’s, and two Cine Golden Eagles, among numerous other accolades. MPC strives to inform, challenge, and ultimately engage a responsive citizenry and to encourage full and meaningful engagement across the political, social, and economic spectrum.

To learn about our projects, visit us at: www.mediapolicycenter.org